Learn more about COVID-19 safety measures and updates and the COVID-19 vaccine. 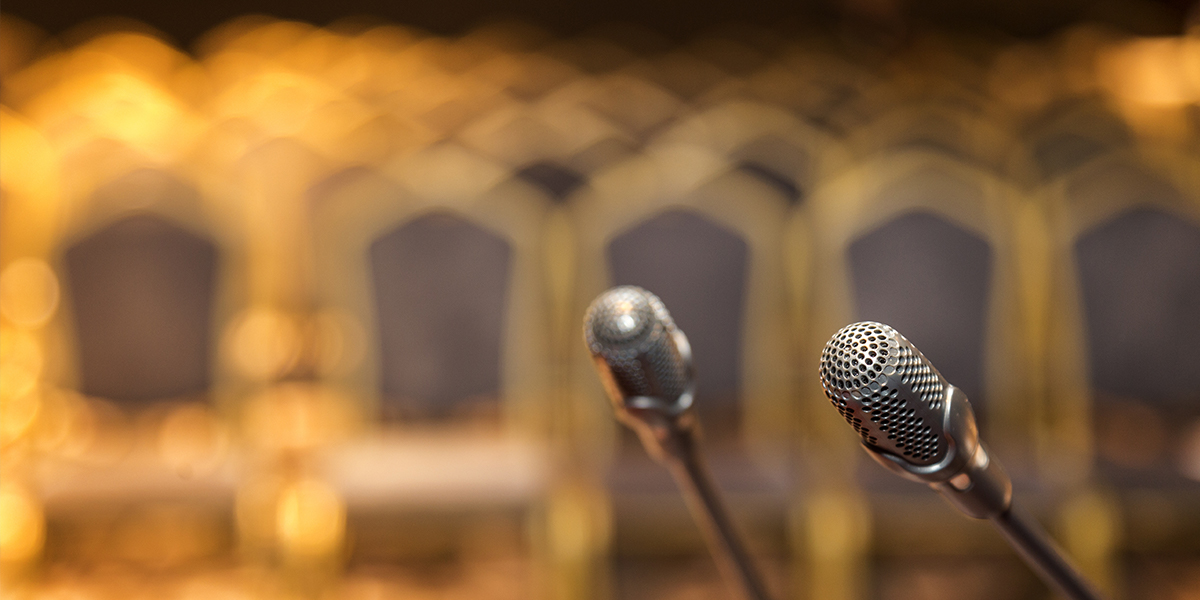 Our Public Relations department is here to assist members of the media. You can reach a team member at 773.484.4350.

For after-hours inquiries, call 773.484.1000 and ask to page the on-call Public Relations representative.

December 23, 2020
Chicago Sun-Times – About 101K people vaccinated in Illinois so far, Pritzker says
Cardinal Blase Cupich, who was invited for inoculation at Saint Anthony Hospital as part of the effort “to combat vaccine hesitancy,”

June 8, 2020
WBEZ – Here's What Could Set Chicago Back To Phase 2
After reopening amid protests, Chicago health officials are watching for a surge in COVID-19 cases. Here's how they're preparing.

May 18, 2020
Chicago Tribune – Chicago hospital on the financial brink: St. Anthony’s fights for survival, sues state for money owed.
“There has been a lot of problem-solving since the pandemic began…”

May 7, 2020
Block Club Chicago – This West Side Hospital Has A 15-Minute COVID Test Machine — But None Of The Resources To Use It.
When Saint Anthony Hospital was gifted the ID NOW testing machine, they expected it to be a game-changer.

April 27, 2020
Block Club Chicago – West Side Hospital Is So Full, Coronavirus Patients Are Intubated In Units Outside The ICU — But It’s Losing Nurses To McCormick Place As of April 23, 51 people with COVID-19 were being treated at Saint Anthony, a tremendous burden on a medical center with only 15 ICU beds and 151 beds across the entire hospital.

April 21, 2020
NBC News – Hospitals on the Verge of Financial Collapse
Last month's stimulus bill set aside 100 billion dollars for hospitals, of which 30 billion has been distributed, but some facilities that treat children and low-income patients in coronavirus hotspots were left out in the cold, and now some of them are on the brink of financial collapse.

September 9, 2019
Saint Anthony Hospital Remains as a Leader in Care for Mothers and Newborns
As Illinois moves towards addressing state-wide maternal morbidity and mortality rates among women minorities, Saint Anthony Hospital, located in one of Chicago’s most challenged communities on the city’s southwest side, continues its commitment to improving care for mothers and newborns while working to find new ways to combat maternal health disparities.

November 9, 2018
Modern Healthcare – Defying the odds: Saint Anthony Hospital remains independent and financially stable
Guy Medaglia, Saint Anthony Hospital CEO for the past eight years, doesn't have much interest in being friends with other local hospital leaders. He doesn't attend CEO meetings and he's certain that if any of them saw him on the street, they wouldn't know who he is.

October 31, 2018
Chicago Tribune – Many Chicago-area hospitals have cut children’s care, but this one is doubling down
When Corinne Piragine was a child, her family went to Saint Anthony Hospital, on the city’s Southwest Side, for medical care. Now that Piragine is a mother herself, she brings her eight children to the hospital, which is near where she works.

March 19, 2018
Sen. Durbin Announces Saint Anthony Hospital’s Community Wellness Program Plans to Expand Services for Violence Victims with $1 Million VOCA Grant
Violence continues to be an ongoing problem in the city of Chicago, especially in some of the more at-risk communities that Saint Anthony Hospital serves.

February 7, 2018
Despite a Volatile Health Care Climate, a Community Hospital in Chicago is Achieving Excellence
In the midst of perpetual changes to health care, finding innovative ways to navigate a complicated system can be challenging, especially in one of Chicago’s most underserved communities. For Saint Anthony Hospital, closely monitoring its financial viability, implementing cost savings and focusing on providing the highest quality of care for its patients has been at the core of this 120-plus year health care institution.

February 1, 2018
Innovative Model Decreases Hospital-Acquired Infections by 90 Percent and Helps Save Saint Anthony Half A Million Dollars
Saint Anthony Hospital has been awarded for its commitment to patient safety and quality with the Illinois Health and Hospital Association (IHA) Innovation Challenge: Partners in Progress Award from IHA’s Institute for Innovations in Care and Quality.

December 4, 2017
Associated Press – ‘Take all their excuses away’: Hard cases in heroin fight
The van was coming for Richard Rivera, but it was taking a long time. He waited inside the entrance of Saint Anthony Hospital where he had spent the past three days getting off heroin.

October 19, 2017
U.S. Senator Dick Durbin will release a new report about the Trump administration’s deliberate efforts to undermine and sabotage the Affordable Care Act (ACA), and their impact on Illinois

December 20, 2016
Legacy of a 23-Year-Old Cancer Patient Lives on through the Gift Giving of Toys to Pediatric Patients and Disadvantaged Children
Today, the legacy of Tommy Sanchez will resonate through the walls of Saint Anthony Hospital.

November 14, 2016
Chicago Communities in Turmoil over Immigration and Affordable Care Act Changes under President-Elect Trump
In light of the current election results and uncertainty among the communities that Saint Anthony Hospital serves, the hospital is further expanding its outreach for support services.

October 18, 2016
Community Health Care Just Got Better for Challenged Chicago NeighborhoodsSaint Anthony Hospital has announced its new partnership with the University of Chicago Medicine for its obstetrics and pediatrics service lines. This new partnership exemplifies the way in which a nationally recognized academic medical institution and community-focused hospital can improve the health care services offered to its community.